Blog Marjon Oosterhout: Getting the right people on the bus 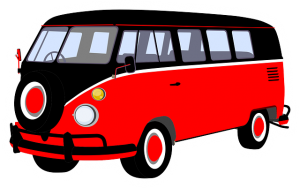 Those of you familiar with Jim Collins’ Good to Great may recognize the principle of “getting the right people on the bus”. It is one of the six elements that differentiate great organizations from good organizations. Collins adds: “this before you decide the direction of the bus”. His research suggests that too often the “right” people get on the bus after the direction has been set.

Even though it sounds like common sense, it is often a dilemma.

Over the past years I have worked with several leaders who “inherited” their management team or board. In many of these cases the leader had some doubts about the individual members and/or composition of this team. Were they the right people on the bus? Yet they decided to give it a go and try to make the team work. They had very different, yet valid reasons to do so. They made a real effort and invested in team- coaching. Even though these efforts seemed to have a positive impact initially, in almost all of these cases the team composition changed and members left within a 12-18 months period. The leader faced with the question “should I have done this sooner?”

This is a dilemma, there are many good reasons why this approach is chosen. A new leader often doesn’t want to be seen as the one to “kick out” people who have been with the organization for a long time. It takes time to turn a gut-feeling into facts. A new leader may need the knowledge and experience of the current MT members. And showing confidence in the capabilities of these people as the starting point is positive.

Yet it is a pity to invest time and money into building a team that is not going to last. Precious time to work on the direction and future of the organization is being lost. It often damages individuals and it has undoubtedly a negative impact on the organization.

Often the question “what is wisdom” was asked, and as usual the answer is much easier to give with hindsight. I concur with Collins that you need to get the right people on the bus as early as possible. Yet deciding when that is requires a combination of wisdom and courage. Have you faced this dilemma? How did you deal with it? 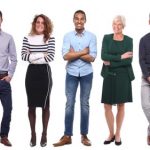 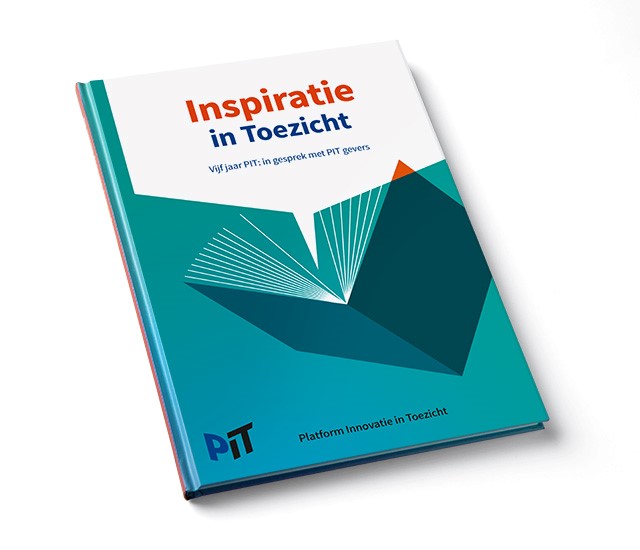